The Dangers of Medicine Abuse

1 in 4 teens report having misused or abused a prescription drug at least once in their lifetime.

All about medicine abuse.

What is medicine abuse? It’s the use of a medication—prescription (Rx) or over-the-counter (OTC)—in a way not intended by a healthcare provider. Medicine abuse includes everything from taking a friend’s prescription painkiller for your backache to ingesting pills to get “high.”

Drug abuse takes a toll on millions of Americans every day. It’s important to understand medicine abuse is part of this national problem.

Many people, especially teens in high school and college, mistakenly believe abusing prescription and/or OTCs can be a “safe” way to get high, cope with stress or perform better at school or sports because medicines are FDA-approved and prescribed by healthcare providers.

So, what’s the concern? Is inappropriately taking a medicine the same as drug abuse?

“Misuse” of a prescription drug is taking it to treat a medical condition but not as directed by a healthcare provider or according to the directions on the packaging.

Why? If you’re taking someone else’s medication, a doctor isn’t able to examine you and select a medicine and dose for your specific needs. And, because medicines affect everyone differently, it’s possible that a medicine that works for your friend can trigger an adverse reaction in you that you weren’t aware you should be on the lookout for. For example, combining some stimulants like ADHD medications with over-the-counter cold medication can cause dangerously high blood pressure or irregular heartbeat. Combining certain medicines with alcohol can also be very dangerous. For instance, both prescription pain relievers and alcohol slow breathing. Taking too much of these together at the same time can cause someone to stop breathing.

The most commonly abused prescription medications

Although many medications can be abused, the following three classes are most commonly abused:

Some OTC medicines such as cough and cold medicines containing the cough suppressant ingredient dextromethorphan (DXM) can also be abused. Today, roughly 1 in 27 teens report abusing excessive amounts of DXM to get “high.” Read more about recognizing and preventing teen OTC cough medicine abuse at StopMedicineAbuse.org.

During a one year period ending in February 2019, an estimated 69,029 people died of a drug overdoes.

Did you know it’s illegal to share your prescription medications with other people? 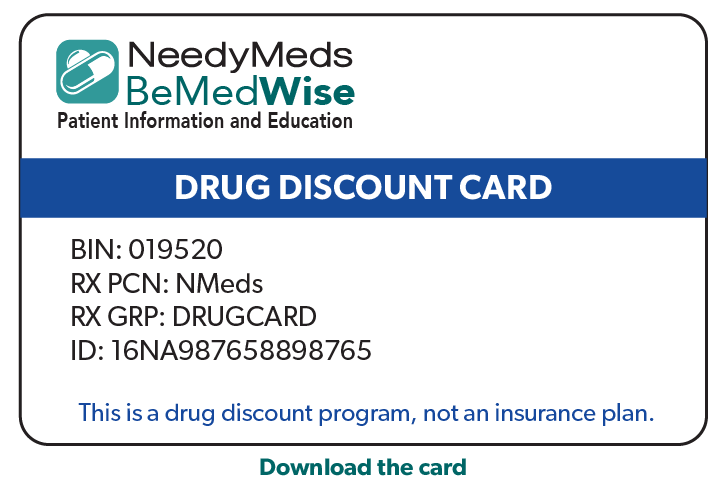